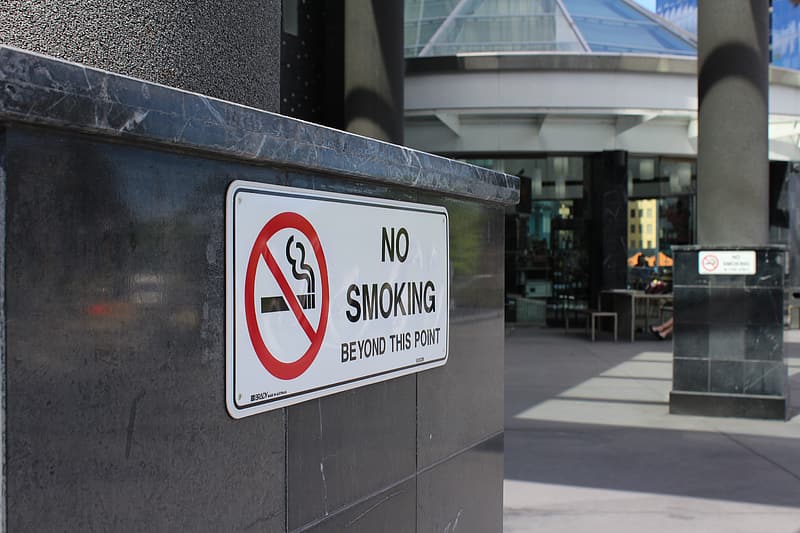 In September last year, the Supreme Court ruled that smoking areas in catering outlets had to be closed with immediate effect. In response, Schiphol could have elected to designate a number of smoking areas ‘public’, i.e. no longer part of a catering outlet. However, the airport has chosen a different approach, which is to translate its ambition to achieve a smoke-free terminal into action.

Schiphol and Air Traffic Control the Netherlands (LVNL) have developed a joint programme of measures to reduce noise disturbance caused by air traffic. The measures aimed at enhancing the quality of life can be found on the website www.minderhinderschiphol.nl, which launched today. Interested parties and stakeholders can still respond to the programme. Schiphol and Air Traffic Control the Netherlands are committed to reducing disturbance, irrespective of the government’s decisions on the development of aviation. 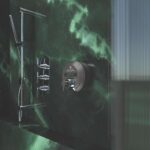 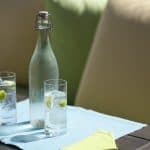 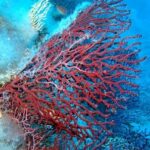 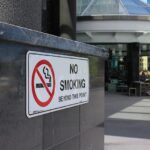